Apology and notice of postponement of release of "Tsurara Panari Series"

"Panari series" was born after receiving the name of the islands connected to Yaeyama.

Panari means "separate" in the Yaeyama language, and here it means a remote island or remote island.
The Panari series was born with the image of traveling around a large island with small islands one by one. 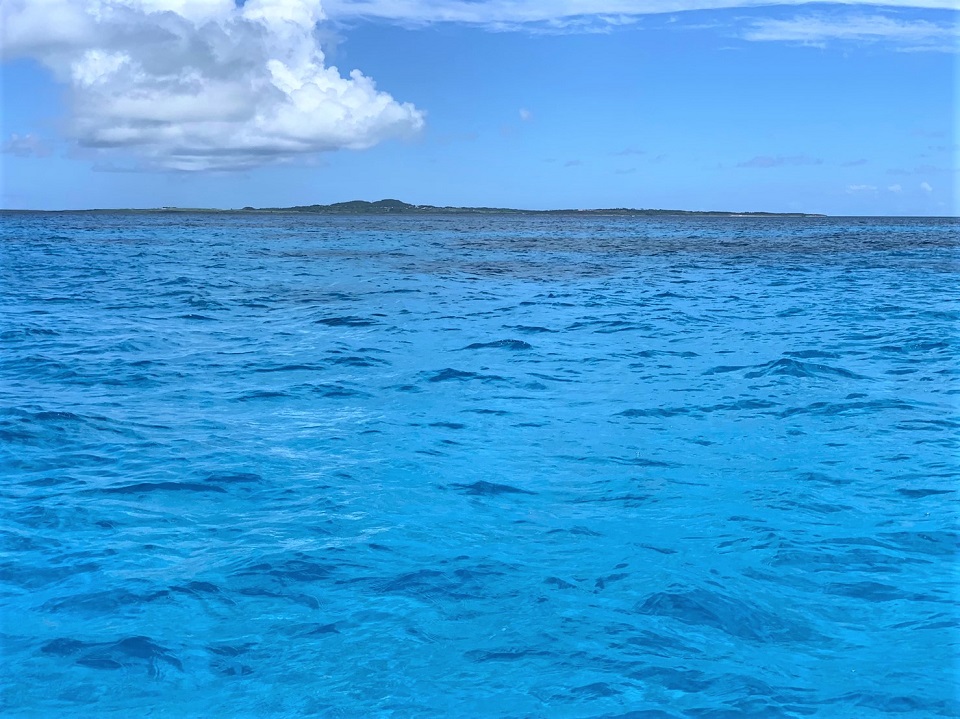 The blank color is a color that imitates "Yaeyama Kuroki" , which is used as a raw material for sanshin. I think it looks darker brown than usual, but this is the color of Yaeyama Kuroki.
The thread is a fabric called "Minsa weave" , and the blue gradation seen in recent years has been adopted as the thread color after the color of the Yaeyama sea.

The test field for the Panari series is Ishigaki Island.
Starting with the rich sea of ​​Yaeyama, this series is filled with the desire to get people interested in the language, culture, and climate.

GT rod with light down according to the target

"Kumoma S80MT" has lower rod power than Panari's lineup "Kurusuma S79GT", and was designed assuming that the main target is GT around 20kg. The best lure is from a light plug of about 40g to a pencil of about 70g.
GT rods are generally powerful and heavy, so until now, it was difficult for anglers with physical strength to keep swinging the rod all day long.
This KUMOMA S80MT is designed with the optimum rod power and own weight according to the angler.
Developed with an emphasis on minimizing the fatigue of anglers who keep swinging the rod all day long.
It is perfect for female anglers and fishing with small lures.

In the fishing guide " Ishigakijima Escape ", which was in charge of development, the target is about 20kg GT, which frequently appears, and the logo is written as " MT " according to the size of the fish.
However , the Panari series, which has the feature of "catching the pull of the fish with the entire rod" , can handle large fish with a powerful and tenacious bend that literally bends from the grip. 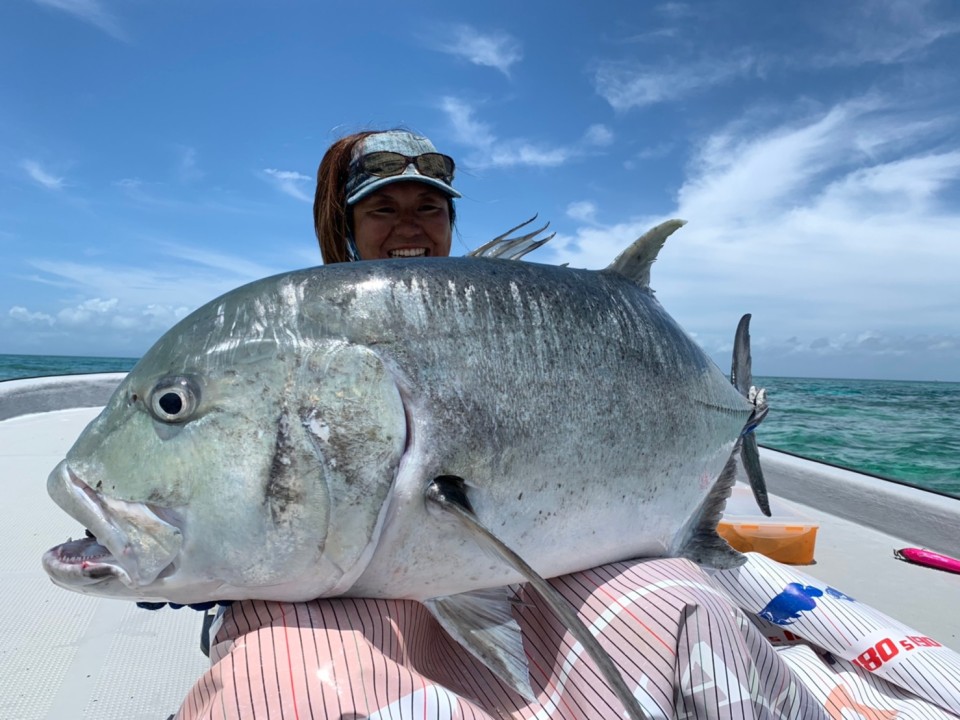 *27kg GT caught during the test. It is possible to fight with some energy remaining.

Even if a GT approaching the latter half of 20kg hits, it bends to the root and firmly catches the pull of the GT running around in shallow water. 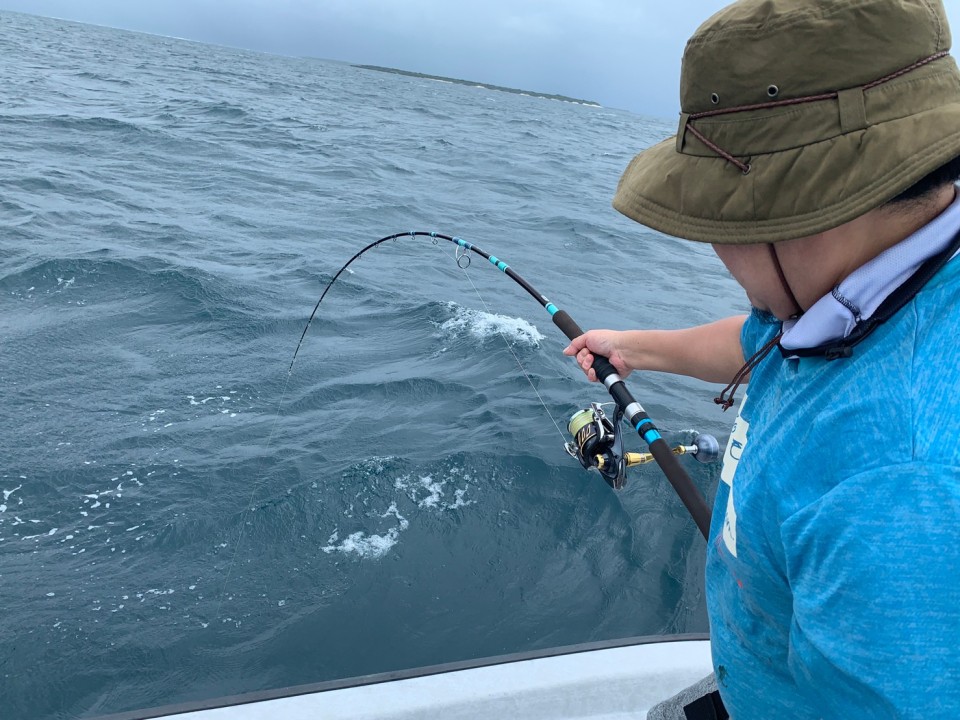 Targets include light tuna and amberjack in nearby waters.
It is an all-rounder that can be used for all target fish aimed at PE line 4 to 6 settings.

The guide setting is equipped with Maeda Seisakusho 's "Straw Setting" , which has a small diameter and multiple connections .
The multi-connection system makes it possible to smoothly remove the leader even for small diameters, and to prevent troubles by suppressing fluttering of the PE line.
By optimizing casting under strong winds and improving the efficiency of blanks power transmission, we support anglers who continue to fish all day long.
A long leader can be used, but a short leader system where the knot comes to the butt guide is best.

Made by FUJI, all SIC